Travel Cash (iOS App), March 2011
I completed this app after noticing that feedback and comments suggested that my Allowance app was also useful for creating an extra generic account and some had used it for holiday budgets. Made a clean simple, essentially one function app – to keep track of travel cash. 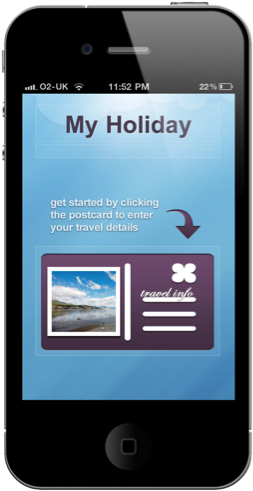 I’ve been working on a new app for the last few weeks, called Travel Cash and have now submitted version 1 to the App Store.

The goal with this app was that I had a few people saying to me / commenting that they had also been using Allowance for other accounts, keeping track of other types of finance. I also had a friend say they used it on a holiday to track where the heck their travel cash was going!

This app has a clean interface and it is designed so you can enter in the transactions as quickly and easily as possible. You also are able to see exactly how much money you have left in your travel fund.

Just came across Travel Cash in the New & Noteworthy section on the App Store which is always great news. 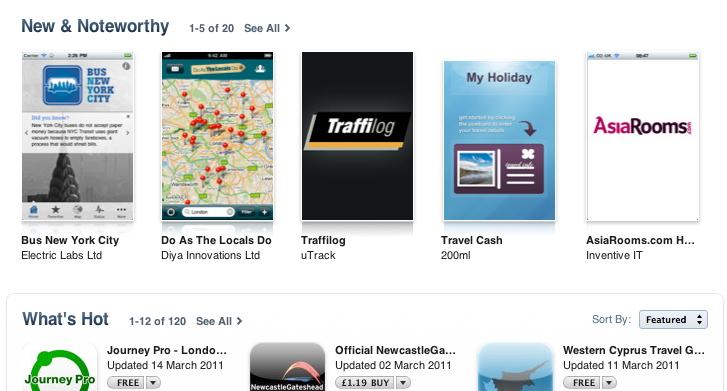 I haven’t yet actively promoted it in any way which may be a mistake but there was a slight issue with it I noticed when testing it that I wasn’t happy with. It is only a very small issue – that when you launch the app there is a slight black screen delay for a second or so, meaning it isn’t loading my Default image when it starts. I realise it will be seen as a minor thing – literally a 1-second black delay, but I’m not happy with it.

I am currently fixing that and I will add a few other bits to it and submit a 1.1 fix for that.