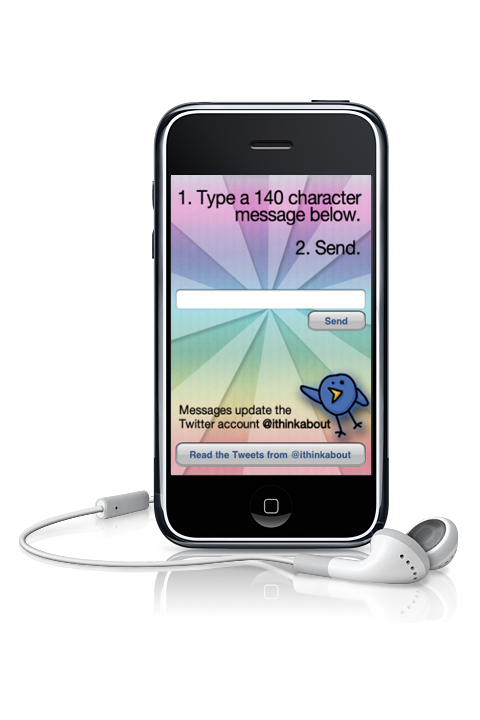 This app enables you to send a tweet from the app, anonymously, as a dedicated account. It is a 59p app that was created to take through the whole process of design to submission to publishing on the App Store.

It’s currently version 1.1 as it had one minor update to it in June 2010. However, it is under design concept again as we want to submit and upgrade to the look and the way it works. This should be out in a few months.

The app is suitable for all the iOS devices but you will need internet connectivity in order to post a tweet from it.